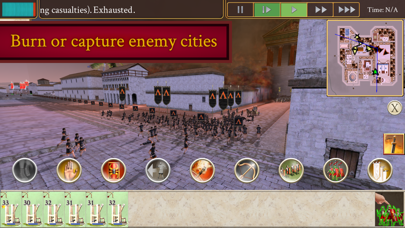 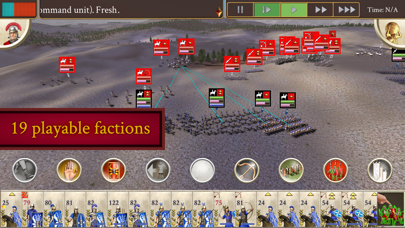 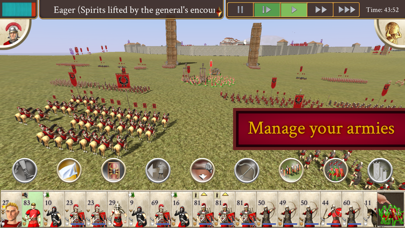 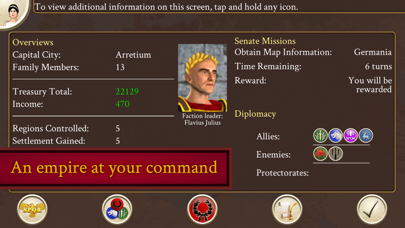 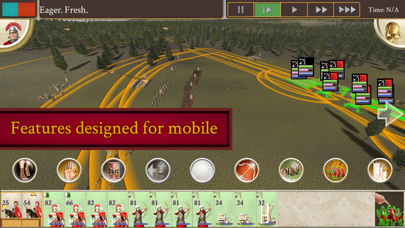 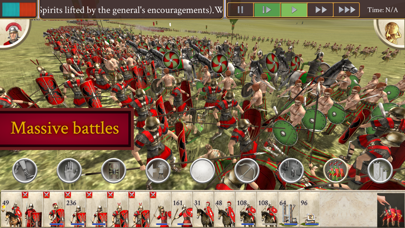 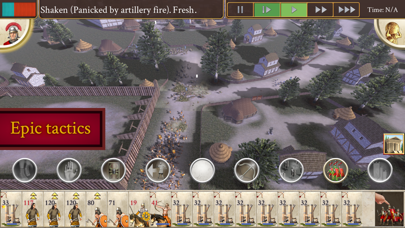 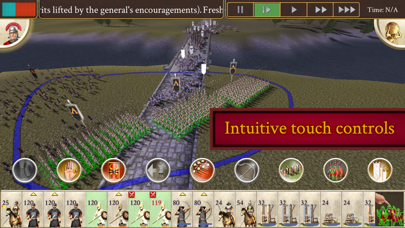 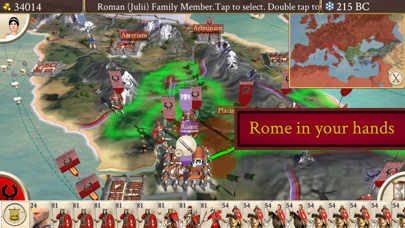 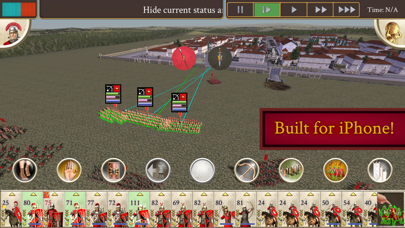 BUILT FOR iOS Play the classic strategy game optimised for your device.

ROME IN YOUR HANDS Rule the largest empire of the ancient world.

ENORMOUS 3D BATTLES Turn your screen into an exhilarating battlefield with thousands of troops.

This game requires iOS 11 or later and just under 4GB of space to install.

Card , Action , Entertainment , Games
This site uses cookies. By continuing to use this website, you agree to their use. I Accept