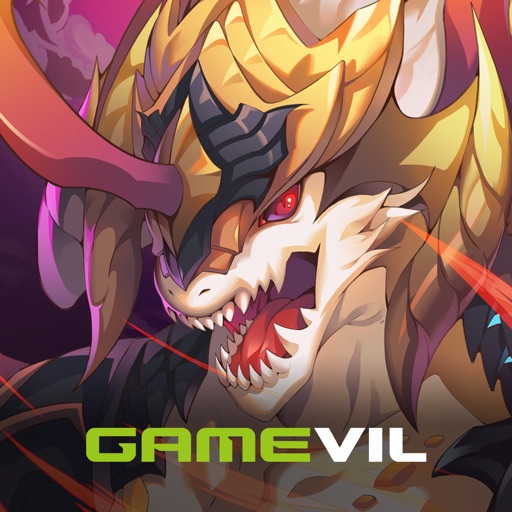 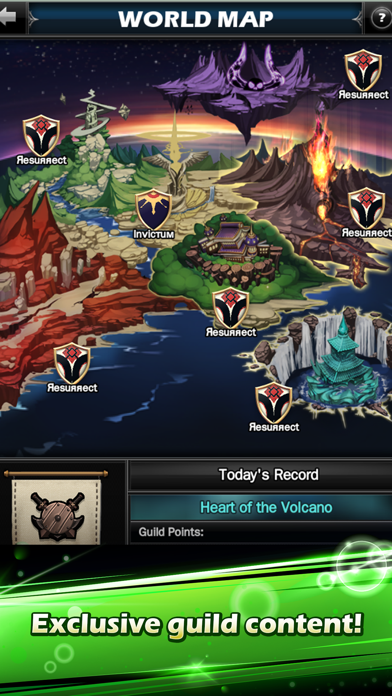 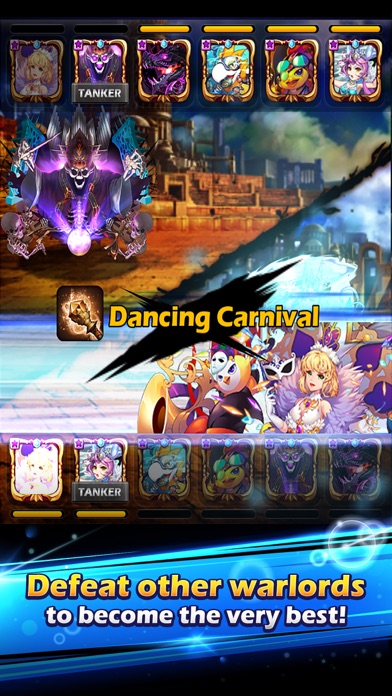 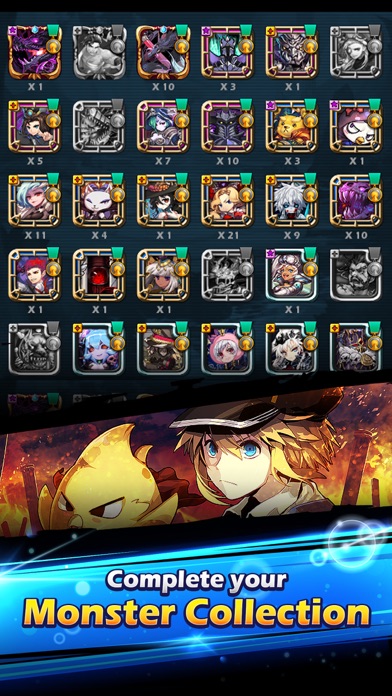 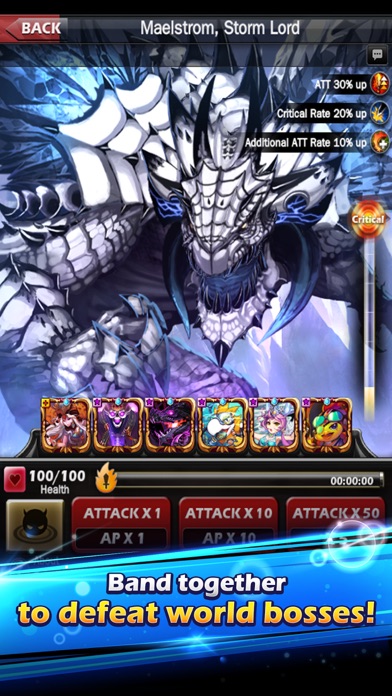 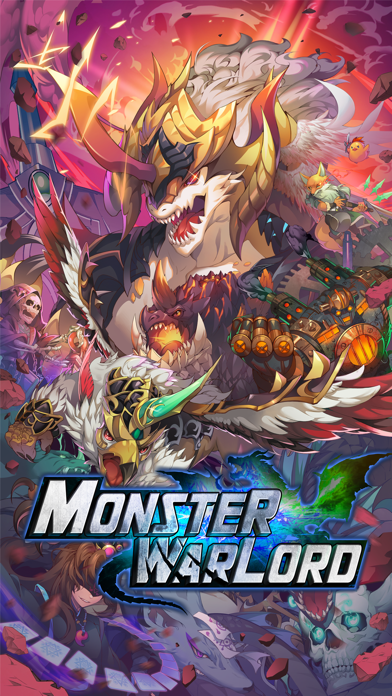 Collect hundreds of unique monsters and battle them in friendly competition!

“If you love collecting monsters and battling with them you’ll love this game.” (Gameteep) “Some of the monsters (like my little tiger thing) are simply adorable.” (148apps)

▶Required Permission Guidelines We do not ask for any permission to use this app.

** This game is available in 한국어, English, Deutsch, Français ** There may be additional costs when trying to obtain certain items.

Family , Entertainment , Music , Games
This site uses cookies. By continuing to use this website, you agree to their use. I Accept