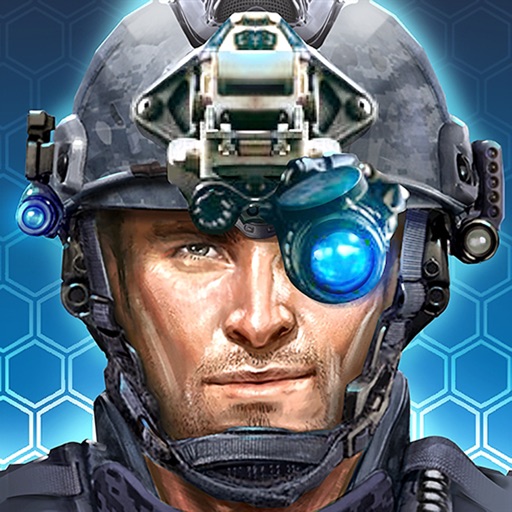 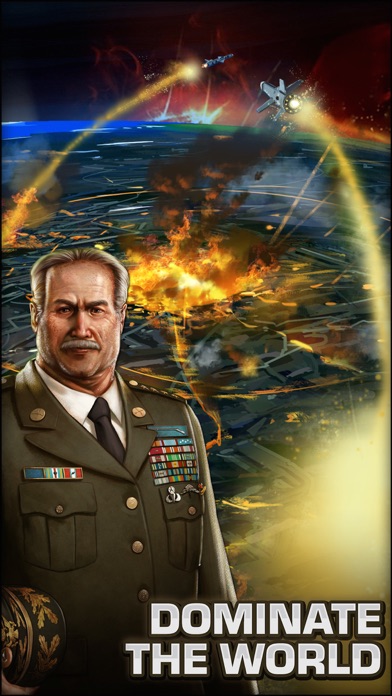 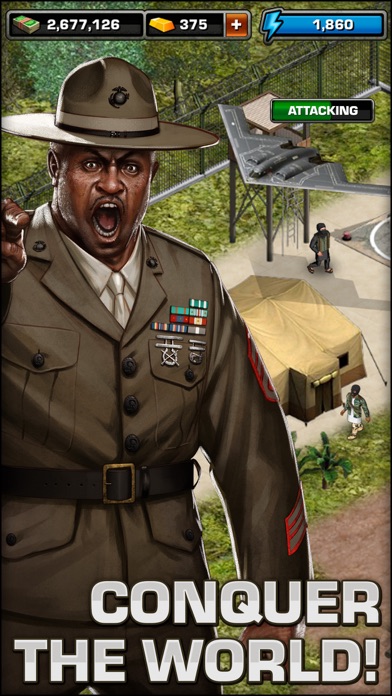 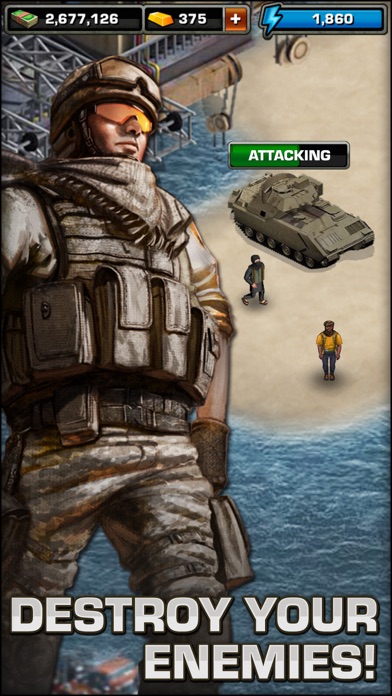 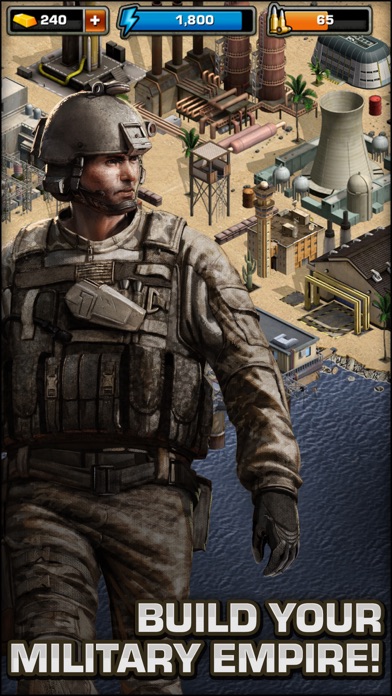 World Domination is now within your grasp! Join a faction and join the fight in Modern War, the popular combat game where you faceoff against enemies for control of country after country, until you rule ‘em all.

Taking over the world isn’t for the weak. Build strength in numbers by teaming up with other players and pooling rewards from individual missions. Then, declare war against rival factions during monthly three-day World Domination events for the chance to put your name on the map—literally. Because in Modern War, it’s not enough to want power. You have to take it.

Features: • Free-to-play MMORPG combat game • Form a faction with friends and other players • Fight in monthly LIVE World Domination events • Attack rivals for control of countries and territories • Run a command center and build fortifications • Get elected as a faction “Defense Leader” • See your winning faction’s name on a world map

Action , Sports , Racing , Games
This site uses cookies. By continuing to use this website, you agree to their use. I Accept