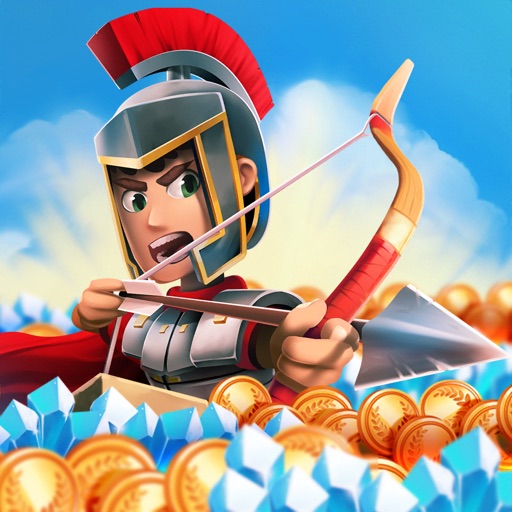 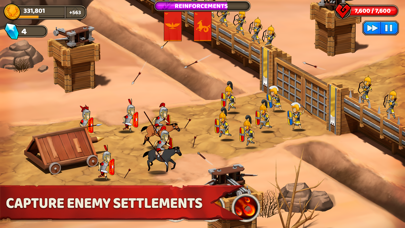 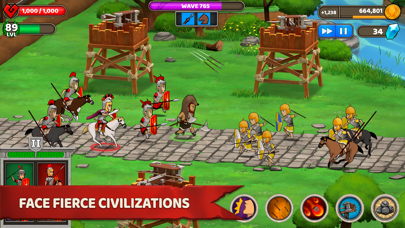 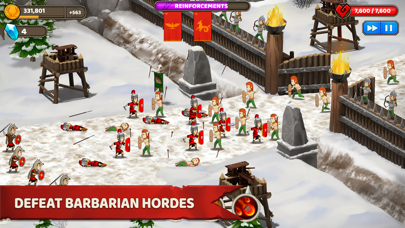 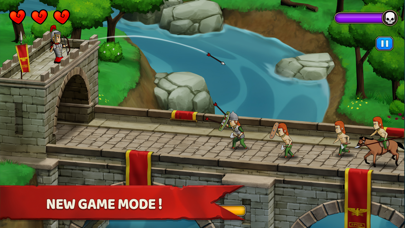 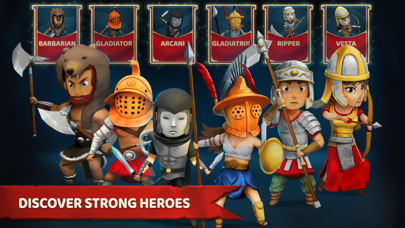 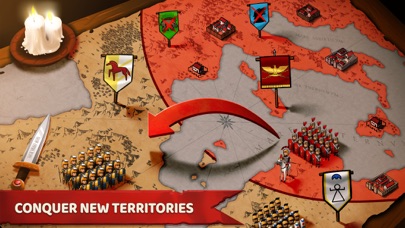 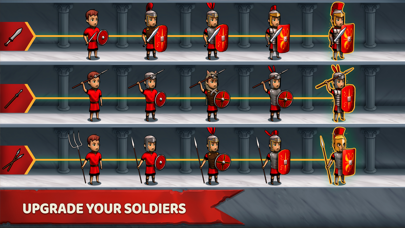 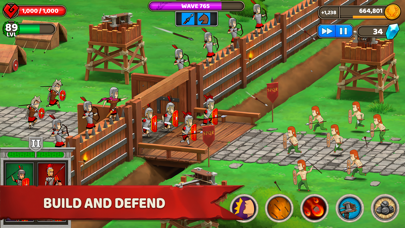 Grow Empire: Rome is a captivating game, mixing tower defense (TD) and strategy mechanisms with role playing (RPG) elements. You are Caesar, mighty leader of the Roman republic, your objective is to defeat other civilizations in ancient Europe with an army made-up of roman soldiers, siege weapons, heroes and barbarian mercenaries. Be ready for War!

Turn a small republic in the heart of the Italian peninsula into the greatest civilization the world has ever seen. Lead a bunch of weak peasants into the fierceness of battle to turn them into invincible warriors. Upgrade your stronghold to defend from the most fearful barbarian’s clans and armies from Italy, Gallium, Carthage and Iberian peninsula. Conquer them to expand your dominions and see your nation wealth grows.

The glory is awaiting for you Caesar! Veni Vidi Vici!

Role playing , Entertainment , Action , Games
This site uses cookies. By continuing to use this website, you agree to their use. I Accept