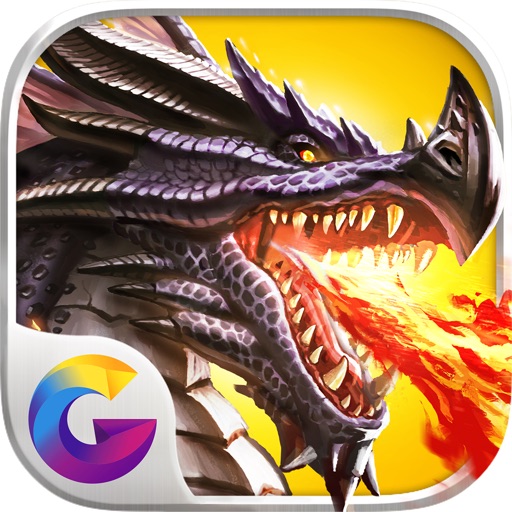 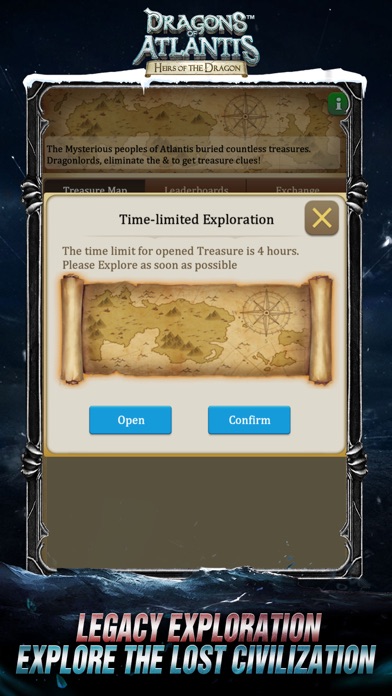 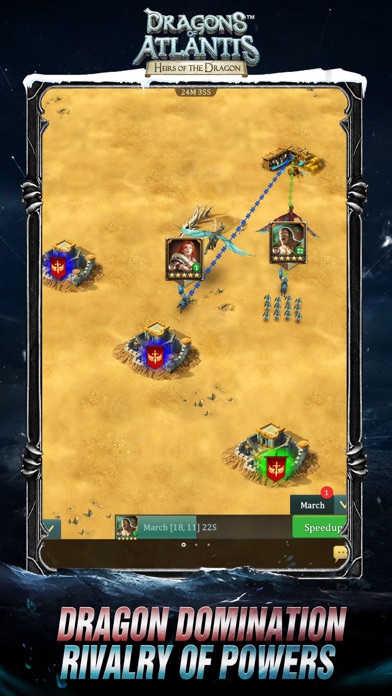 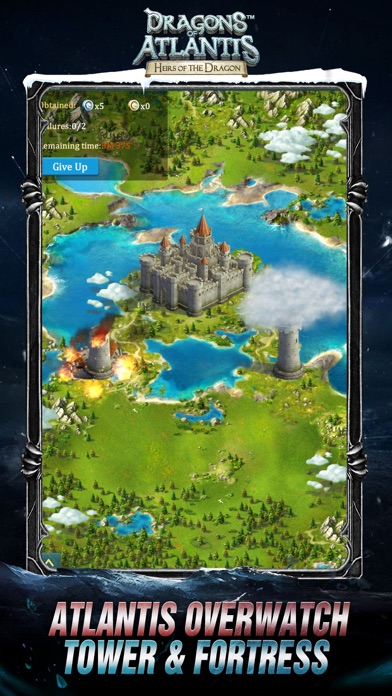 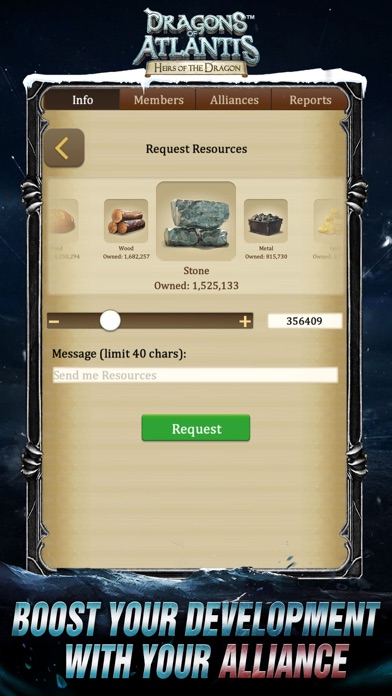 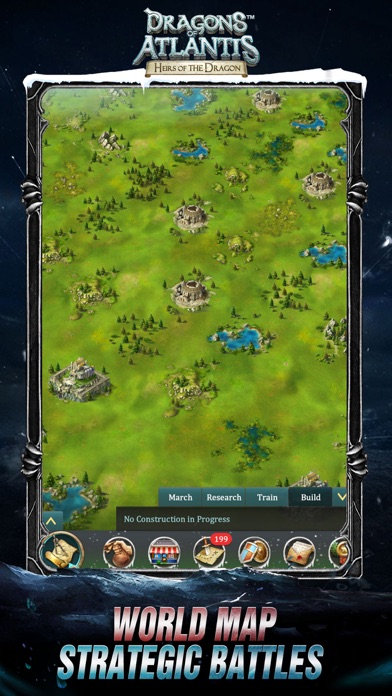 Raise and train a legendary army of Dragons as you build an epic Kingdom to rule the skies of Atlantis! Battle against millions of players online and conquer the ancient realm of Atlantis! ►►►Feed, train, and control fully animated 3D Dragons◄◄◄ ►►►Dominate the leaderboards in Head-to-Head Dragon Battles!◄◄◄

(Dragons web players: This game does not connect to your web kingdom - it’s an all-new mobile game.)

Simulation , Board , Games
This site uses cookies. By continuing to use this website, you agree to their use. I Accept